Who the he** is God and what does he have to do with your images?

The title of the blog post is a question I was asked today by a visitor to my web site. I'm very thankful he asked this question because it inspired me to blog the answer. If you would prefer not to read about my religious beliefs please stop right here and go no further. This is going to be a personal post that is going to touch on religion in my life and how I feel it relates to my photography. 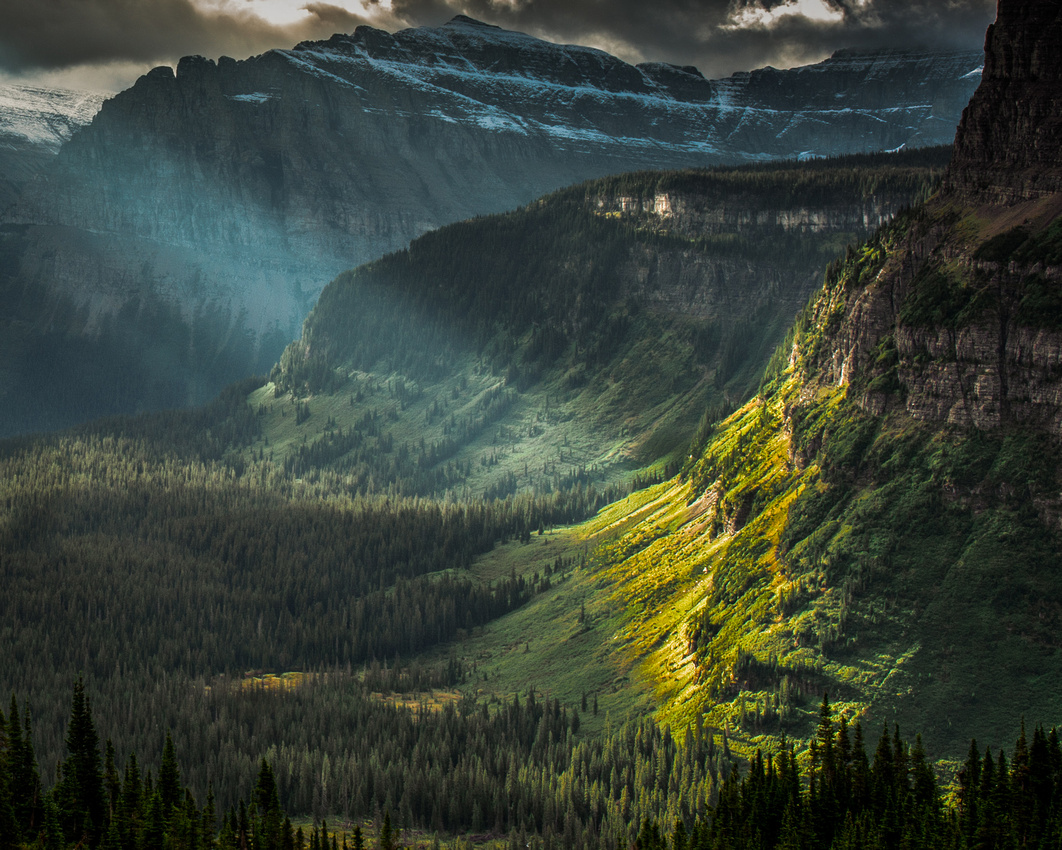 Let There Be Light

First off - in my belief as a Christian God is the creator of everything. The universe, the Earth, myself and every person...every thing. I grew up in a Christian home however we were not regular church goers. I was never baptized growing up and I never really studied the Bible. My belief structure was passed down from my parents and I never questioned it. I think this happens with a lot of people and we tend to learn about being a Christian from a high level but the faith is somehow just engrained. I like to believe that i grew up trying to be a good person and that came from the values my parents instilled in me and what I learned from going to church from time to time.

Growing as an adult was difficult and I left my Christianity behind. It was not on the forefront of my life, it actually never had been and that was the source of the problem. I lived my life the way I wanted to live it and while I prayed it was usually about "God help me do this..." or "God please give me this job", "...more money...". I tended to try to bargain with God.

In my late 20s I began to gravitate back toward a stronger belief system. Some of it was driven by guilt, some of it was driven by just knowing I was part of something greater. I tried to be responsible and what I found important also began to change. I think it was mostly just part of growing up. I had been through several tough situations in life and I had made it through but I realized it wasn't me alone. Hard times tend to open your mind to the idea of asking God for help and thats exactly what I did. Although, I never truly gave him the credit, I felt him working in my life.

My life was almost solely focused on my career as a software developer. I began attending a church for a while and while I enjoyed it I didn't commit to it like I should have and eventually began sleeping in on Sundays again. Through this time of life quite a few things happened that started the wheels rolling and the gears turning in my head.

When the Davinci Code movie came out I went to see it with a friend. Since I had never really been "schooled" in the Bible and never really studied it I left the movie realizing how little I knew. I had a very strange feeling on the way home from the theater. I needed to know the other side to the movie. It was a very real, in my face challenge to what I believed. I began to study for the next few months and I came to the conclusion that the movie was lacking in truth. Sure, many will disagree but this is the opinion I formed. It also strengthened my beliefs in Christianity.

A few years later I was still not going to church but I had pretty much solidified my belief system and prayed most every night. I had started feeling a pull to find a church and attend regularly but there were a few things that scared me. I was a single man and had never been Baptized so I was just both embarrassed and afraid of how I would be accepted.

I began a new project at work and met several atheists. It's funny how their non-belief pushed me further toward belief but it did. I was challenged daily by their remarks to each other regarding the Bible - it strengthened what had been growing in my heart for the previous years. I finally knew where I stood and I began to develop a personal connection with God.

The same year that I began photography I was introduced to an Episcopal church. My photography, in a way, led me to seek out God more fully. As my interest in the church grew so did my photography and the spiritual fulfillment I got from it. I was Baptized as an adult at the age of 39. It was a decision that I made based on life experiences - not by being told by family "this is what you need to believe..." but by coming to the conclusion that owe everything to my Lord and Savior Jesus Christ. There was zero peer pressure. Zero coaxing. I chose to accept and follow Christ entering middle age and my only regret is not having done so sooner. I can tell you from 100% experience that if I had let Jesus steer decisions that I made earlier in life I would have been spared a lot of pain, heart ache and trouble.

...And What Does HE Have To Do With Your Images?

If you know me you know that my passion in photography is landscapes. There is a reason for that and it's easy for me to explain. When I am somewhere shooting and an amazing scene unfolds with light, color, and clouds I find peace I cannot find any where else. I feel a direct connection with my Lord. My heart fills with thankfulness and my spirit soars with awe knowing that he has blessed me with a gift. The gift is a chance to capture his creation at a moment in time and share it with others that may never have the opportunity to see it.

There have been times that I have dropped to my knees and prayed while out shooting because of the overflowing peace, love and thankfulness. I truly hope others have felt such joy! I hope others can feel joy in my photographs and appreciate God's creations. I hope others can be inspired to seek him if they see something in my photos that gives them the slightest appreciation for his creation.

So what does HE have to do with my images? He is in each of them. He was in my heart when I shot them. He created the landscapes, the light, the weather and he gave me the opportunity be there at that moment in time so that I might share them with you. I wouldn't be shooting if it were not for his inspiration.

Brian(non-registered)
Great post! You do great work. Never give up on God, he didn't on you. Good Stuff here.
Carla(non-registered)
Jarrod,
This is the most beautiful, heart felt blog I have read. Thank you so much for sharing your story! I feel the same way when out and shooting... especially when I am all alone in a remote area... I feel God working through me, and enjoy the blessings he has given me. My Christian life is similar to yours. After getting Cancer at 39, I started attending Church again... realizing how much I missed Worshipping with other believers.
Thank you again... You photos DO Show your passion... God given Passion beautifully.
Happy New Year!
Sharon Gales(non-registered)
Well put. I love taking pics of God creation. There are no two alike for everything is always changing. I would not be doing what I do without God in my life. I am blessed to be retired, travel and take amazing photographs. I am in the thinking and planning stages for selling them. I need to step out and faith and pray for outlets.
Keep doing what you are doing and believing in an almighty God whom created all things so we can enjoy them.
howard gordon sr(non-registered)
well said sir! i too am a photographer and a christian and i too am overwelmed every time i set foot in the woods! i pray on the way there that God would be in every picture. thanks for your testimony, howard
Andrew Campbell(non-registered)
'God is that in every man'
My lasting memory of headmaster's farewell speech upon leaving Friends School Sidcot, Somerset, UK in 1958.
British Quakers never forced religion upon pupils, tending to lead us to think for ourselves, a natural development process which my own photographic career developed whilst believing that 'beauty is in the eye of the beholder' and wanting to let others see through my lenses, share my imagery and form their own thoughts.
Your site inspires similar feelings. Thank you.
No comments posted.
Loading...
Subscribe
RSS
Recent Posts
Your Path Who the he** is God and what does he have to do with your images? Storms & Grace Hello World!
Keywords
photography landscapes inspiration Nik lightroom photoshop change help-portrait service God
Archive
January February March April May June July August September October November December
© Jarrod Marshall Photography
Powered by ZENFOLIO User Agreement
Cancel
Continue